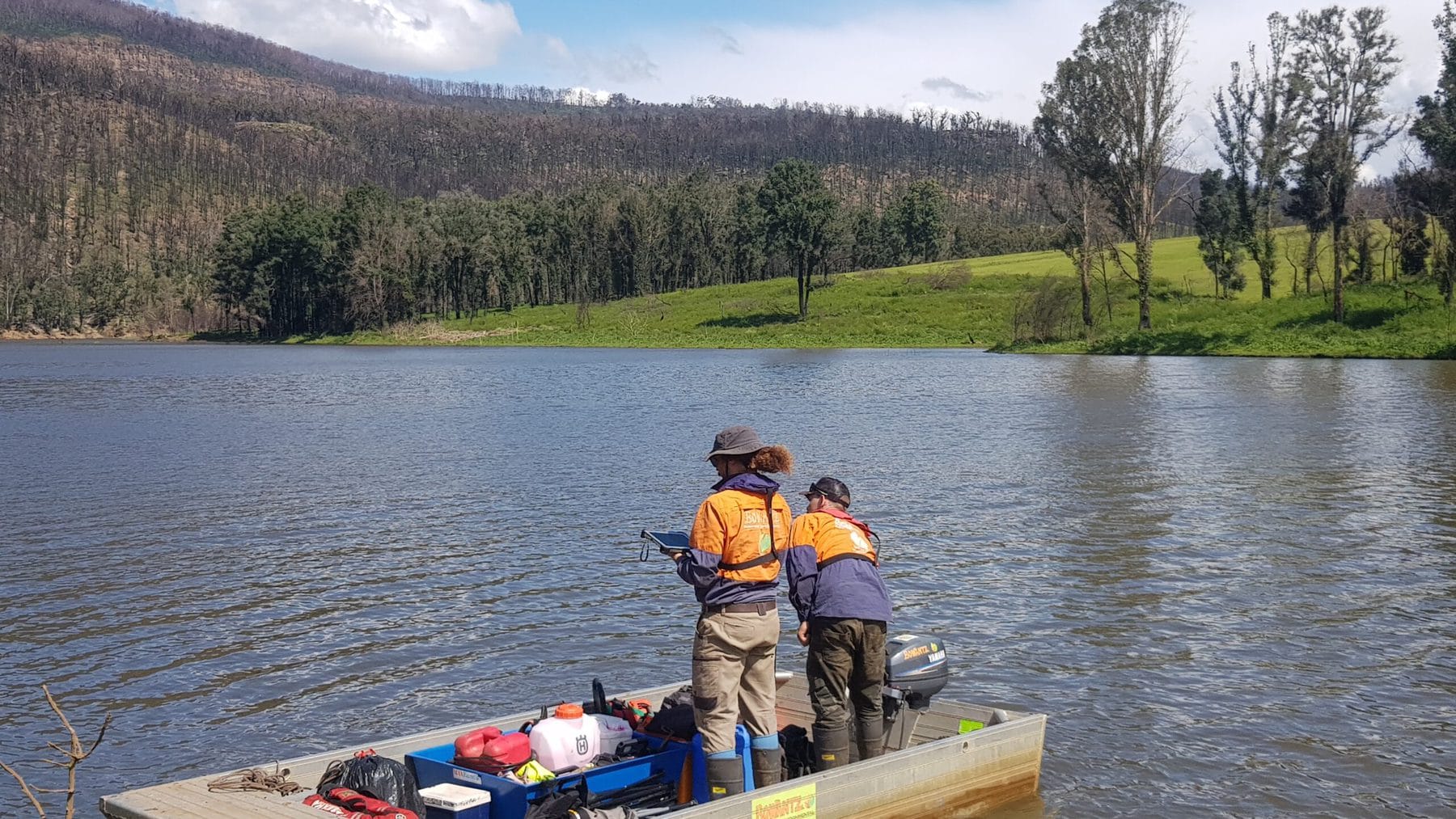 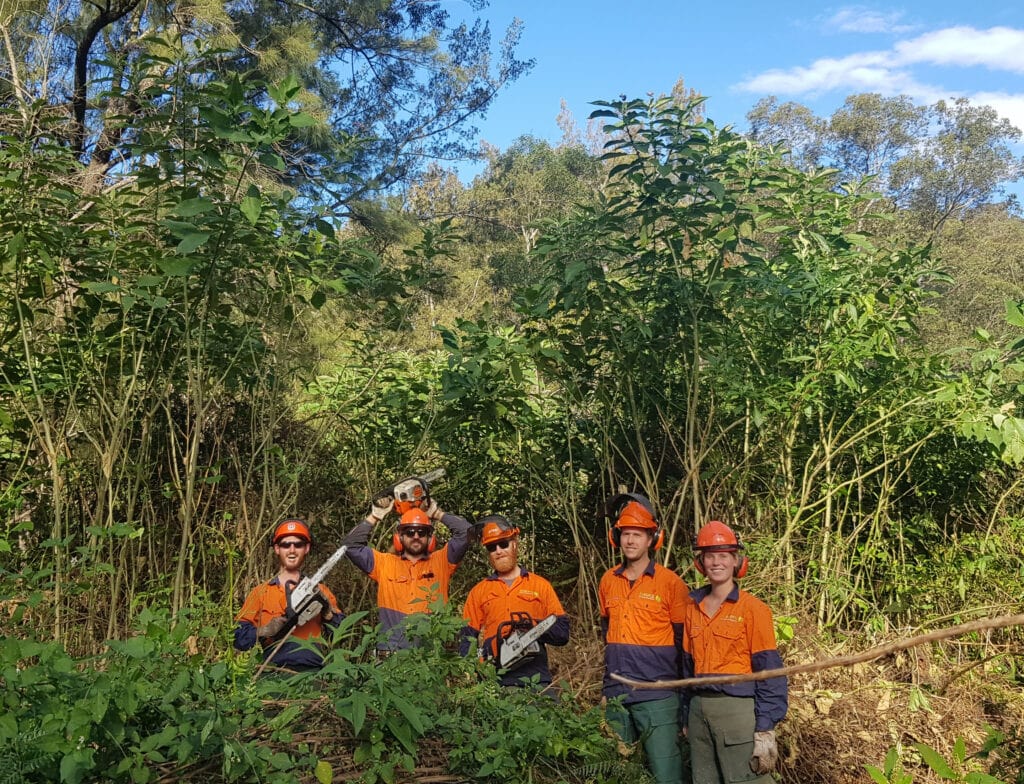 On January 4 2020, a change in the wind pushed the Currowan fire, burning west of Nowra, towards Kangaroo Valley. It was one of more than 100 fires burning in the state at the beginning of the new year. The fire burnt through Morton National Park, threatening valuable habitat for a wide range of animals including endangered species such as the Brush Tailed Rock Wallaby. Private land owners west of the township were also drastically affected with many houses and sheds lost, pastures and gardens destroyed and many years of hard work reduced to ash.

Morton National Park is home to as few as 50 Brush-tailed Rock-wallabys (Petrogale penicillata), an endangered species in NSW , they have a characteristic, long and bushy, dark rufous-brown tail that is bushier towards its tip. They have long, thick, brown body-fur that tends to be rufous on the rump and greyer on the shoulders. The fur on its chest and belly are paler, and some individuals have a white blaze on their chest. It also has a characteristic white cheek-stripe and a black stripe from its forehead to the back of its head. The Brush-tailed Rock-wallaby is highly agile and can move swiftly and confidently through rugged and precipitous areas. This agility is attributed to their compact, muscular build, their long and flexible tail that is used for balance and their well padded and rough textured feet that provide excellent traction. The average weight of this species is about 8 kg for males and 6 kg for females. 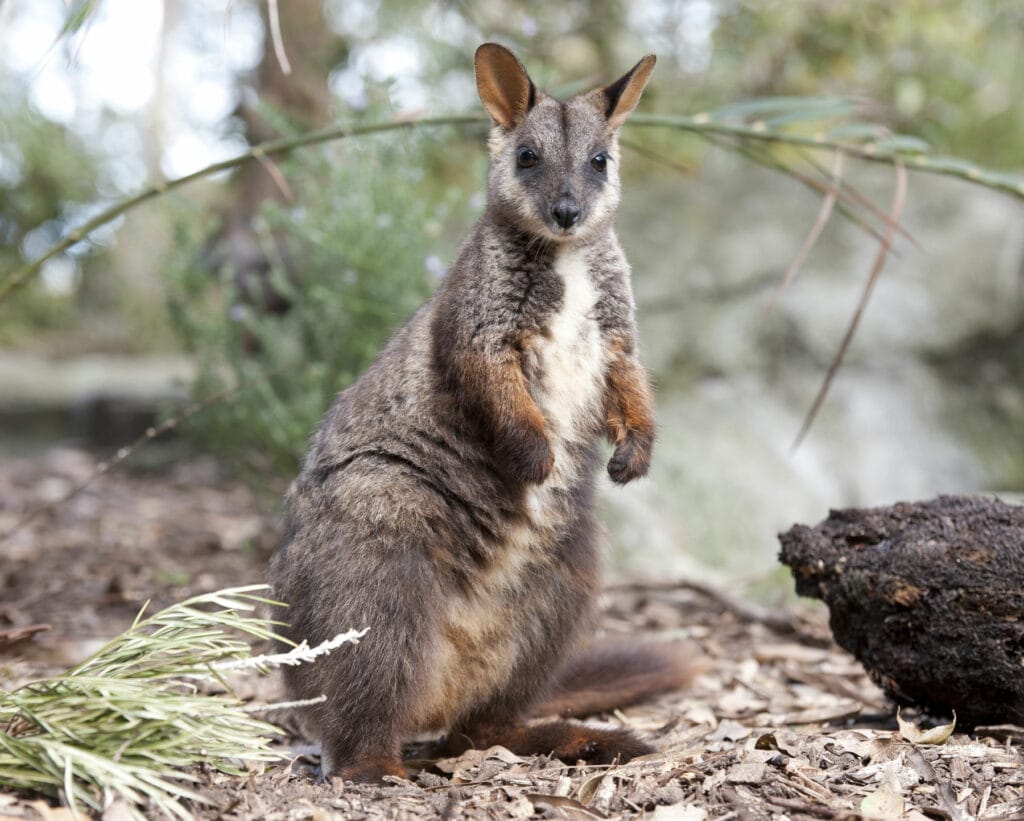 The forests of the Kangaroo Valley are regenerating, in areas of high fire intensity the canopy trees have died and in others the Eucalyptus species are now covered in epicormic shoots growing from once dormant buds protected from fire by thick bark.

Pioneer species, such as Acacias, have germinated by the millions. These pioneer species create an environment for other tree and plant species to grow that will eventually replace them and the lost canopy above.

The ground stratum has been transformed from ash to a near impassable layer of groundcovers, vines and obligate resprouters. The Burrawangs area actively growing and the slow return of wildlife brings a feeling of life back to the Kangaroo Valley. 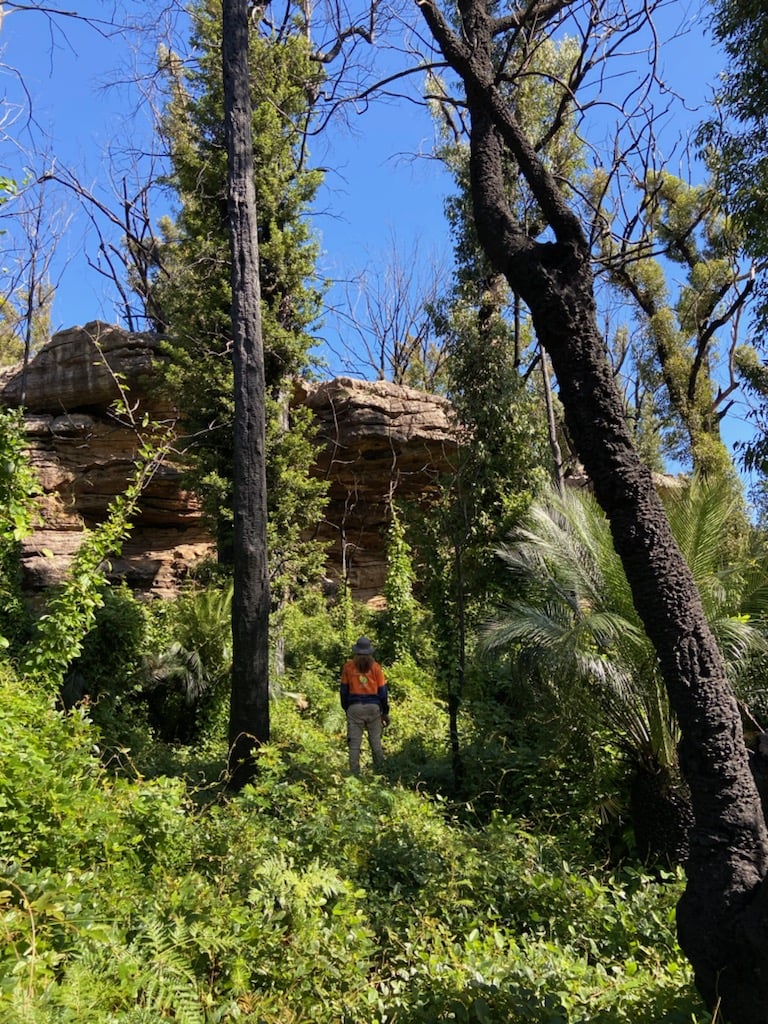 Are there threats to post-fire regeneration?

The disturbance caused by fire gives invasive weeds an opportunity to germinate and spread, often into new areas of previously intact bushland. Many weeds of the Kangaroo Valley have the ability to outcompete native vegetation and transform disturbed areas into monocultures of unwanted plants over time, drastically reducing the habitat values of these areas and impeding the natural cycle of post-fire regeneration. Tobacco Bush (Solanum mauritianum), for example, is capable of rapidly out competing native vegetation, growing to a maximum height of 10m and forming dense stands that monopolize the environment. Invasive vines such as Moth Vine (Araujia sericifera) and Madeira vine (Anredera cordifolia) smother and kill native vegetation regenerating post-fire and an assortment of annual weeds flourish in the increased light conditions created when the canopy is burnt.

Vertebrate pests, such as foxes and wild dogs, threaten native animal populations already struggling with the loss of habitat associated with bushfire. Bowantz is involved in an intensive program with NSW NPWS attempting to assist with the expansion of the Brush-tailed Rock Wallabies population in The Kangaroo Valley. 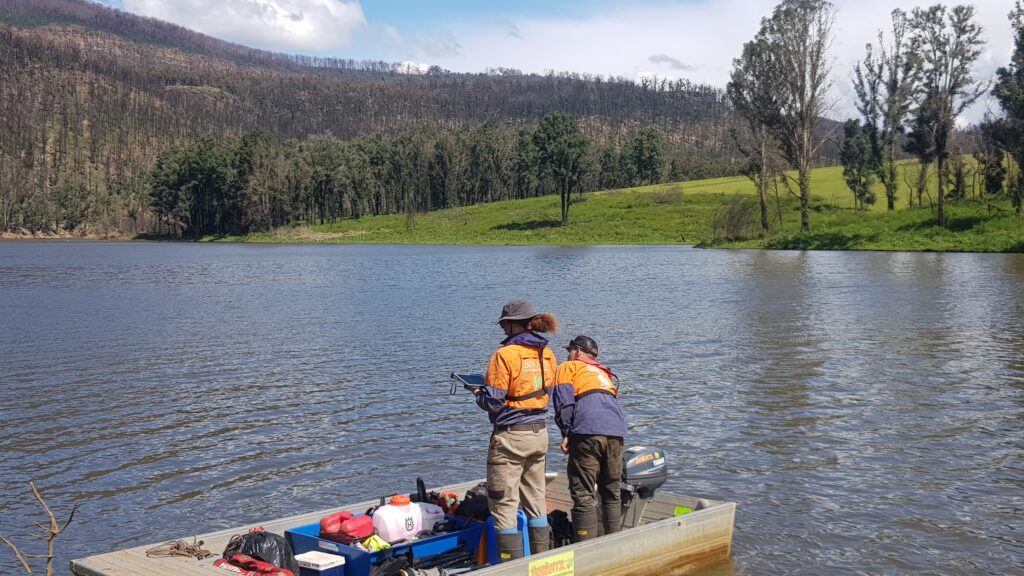 Get in touch to discuss how Bowantz can help you in your area.