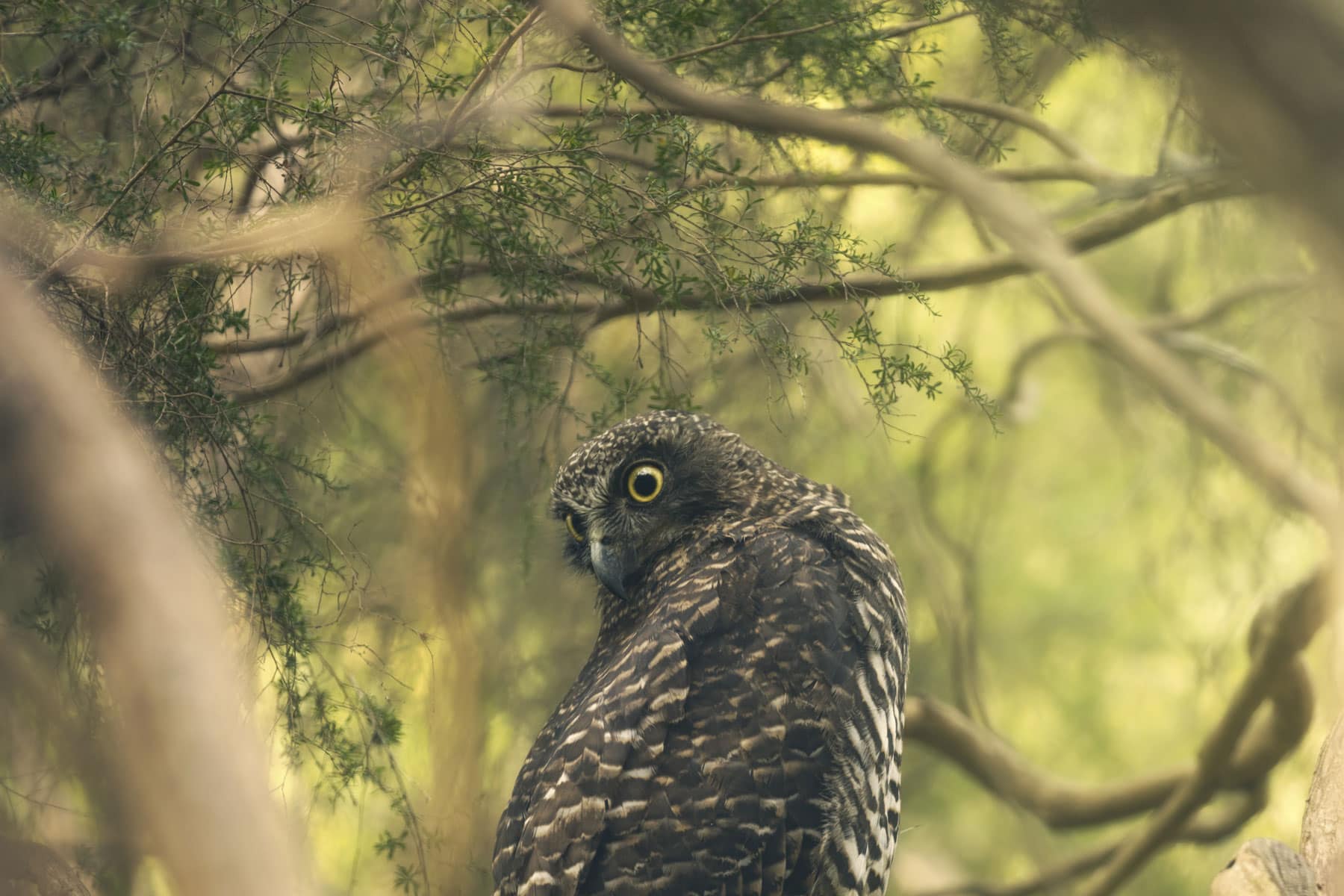 Bowantz Bushfire & Environmental, in co-operation with Wollongong City Council, have been undertaking restoration works across a 4 hectare parcel of Illawarra Lowlands Grassy Woodland. The canopy at this location is intact however the understory is highly disturbed and dominated by woody weeds such as Chinese Privet (Ligustrum sinense), Broad-lead Privet (Ligustrum lucidum) and Ochna (Ochna serrulata).

Why is restoring this ecological community important?

Illawarra Lowlands Grassy Woodland is an ecological community likely to have once been extensively distributed across the flat plains and gentle slopes of Belambi, Fairy Meadow, Unanderra, Dapto and Albion Park. However historic land clearing has reduced this community to a collection of scattered fragments within the Illawarra coastal plains and escarpment foothills.

This ecological community is characterized by a canopy comprised of Forest Red Gum (Eucalyptus tereticornis), Woolybutt (Eucalpytus longifolia), Paperbark (Melaleuca decora) and Narrow-leaved stringybark (Eucalyptus eugenioides). The understory varies between sites and contains either a dense ground layer consisting of grasses, herbs and sedges to a height of 1m; or a shrubby layer, sometimes including mesic plants such as Pittosporum species, to a height of 2m.

Much of the vegetation on the coastal plain of the Illawarra and south coast regions has been cleared, fragmented or heavily modified and with this many species have become locally, regionally or nationally threatened. For many of the plant and animal species that remain, remnants of ecological communities such as Illawarra and south coast lowland grassy woodland are critical for their survival. At least 75% of this ecological community has been cleared and what remains is subject to ongoing pressures including further clearing and fragmentation mostly associated with coastal development activities, as well as the degradation of habitat and biodiversity values caused by invasive weed infestations.

Many bird species, such as the Powerful Owl (Ninox strenua) are dependent on old growth trees to nest and breed in. Remnant pockets of bushland such as this site are critical to their survival. Being an apex predator the Powerful Owl has an important role to play in maintaining a healthy ecosystem.

The Powerful Owl is the largest owl in Australia. Adults can reach up to 60 cm in length and have a wingspan of up to 150 cm. With a preferred diet of Possums and Gliders these apex predators can weigh in at up to 2.2kg.

Their preferred habitats are wetter, more timbered areas such as Illawarra Lowlands Grassy Woodland. Although usually associated with subcoastal forest they can be found on inland mountain slopes occasionally. 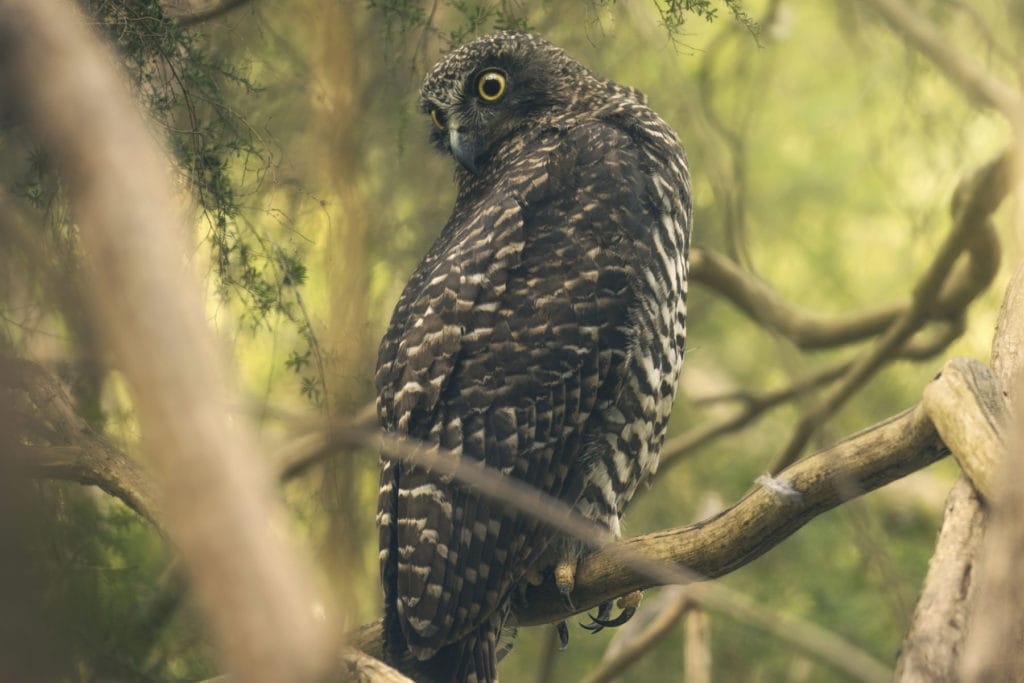 The upper parts of the Powerful Owl are dark, greyish-brown with indistinct off-white bars. The underparts are whitish with dark greyish-brown V-shaped markings. Juvenile Powerful Owls have a white crown and underparts that contrasts with its small, dark streaks and dark eye patches. The call of this species may be heard at any time of the year, but it is more vocal during the autumn breeding season. It has a slow, deep and resonant double hoot.

In NSW the Powerful Owl carries a conservation status of vulnerable due to reductions in overall population, restricted geographical distribution and reductions in adult populations. 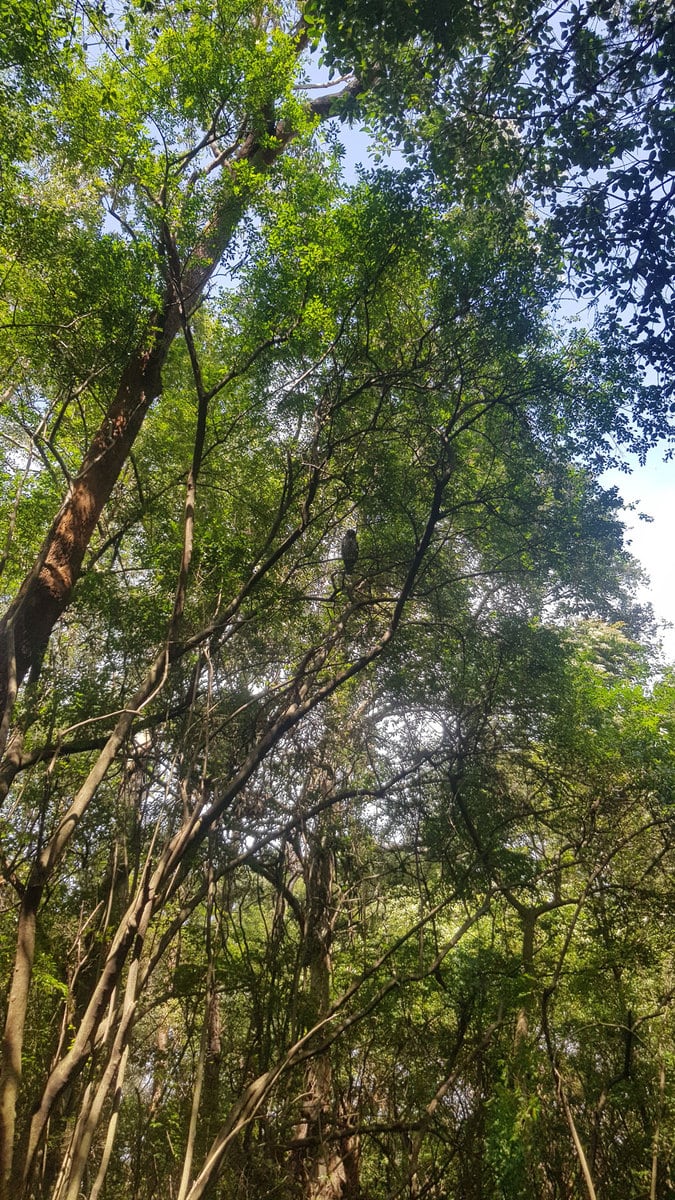 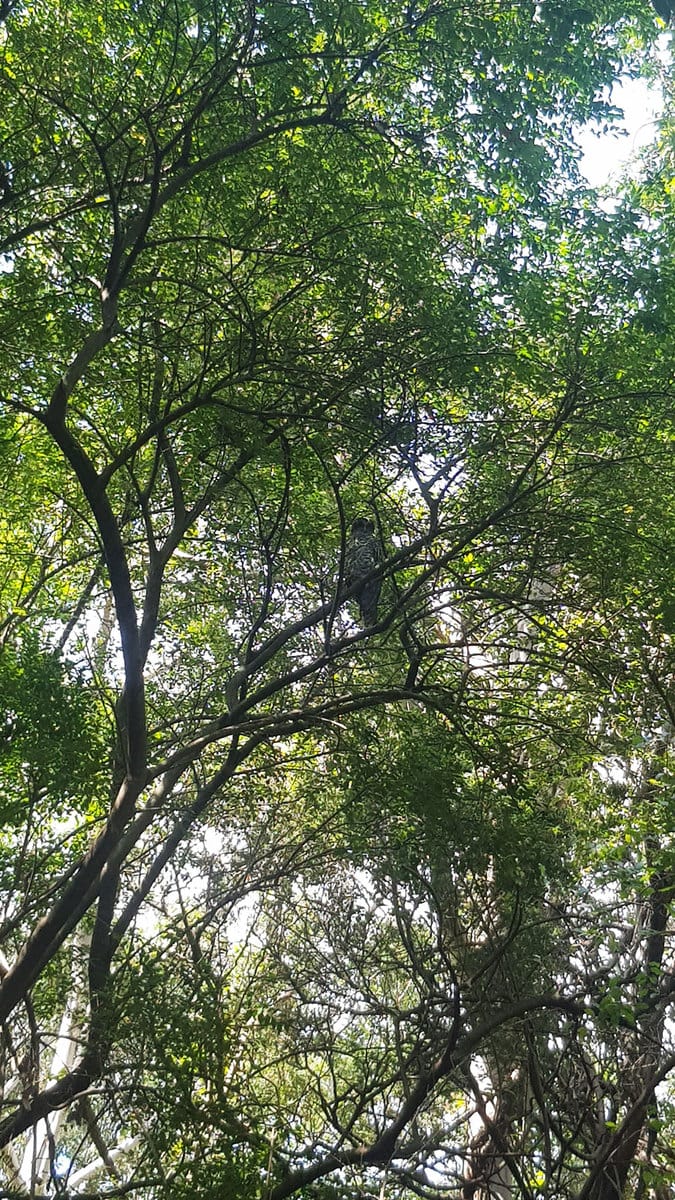 Pictured here is a Powerful Owl that is enjoying the benefits of our natural area restoration activities in this bushland pocket. The owl has been sighted on several occasions since extensive works have been completed. Hopefully this owl decides to roost in this remnant pocket of bushland permanently and raise a collection of Owlet’s now the hunting and foraging habitat has been returned. 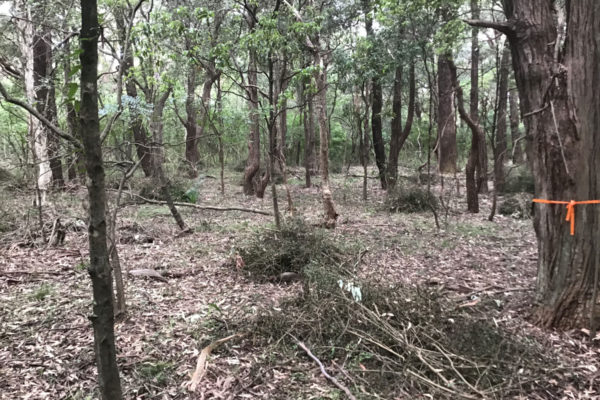 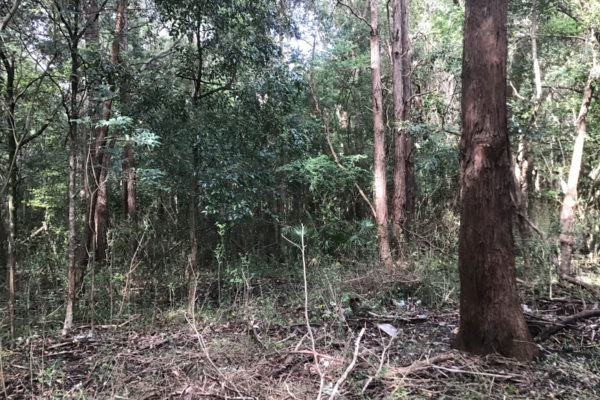 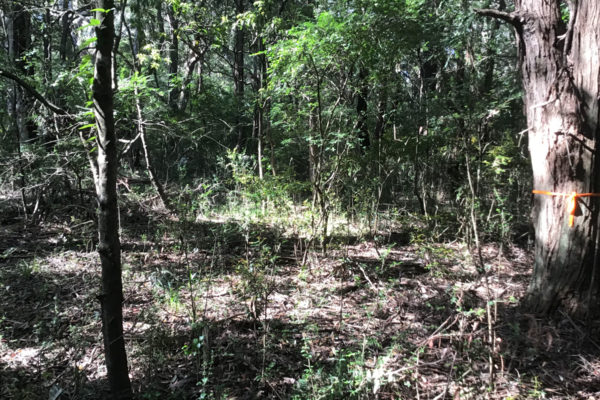 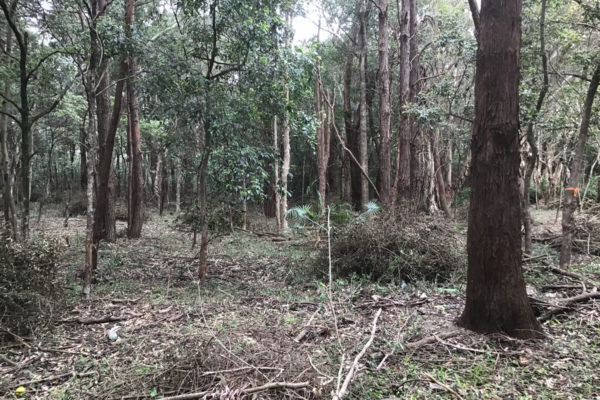 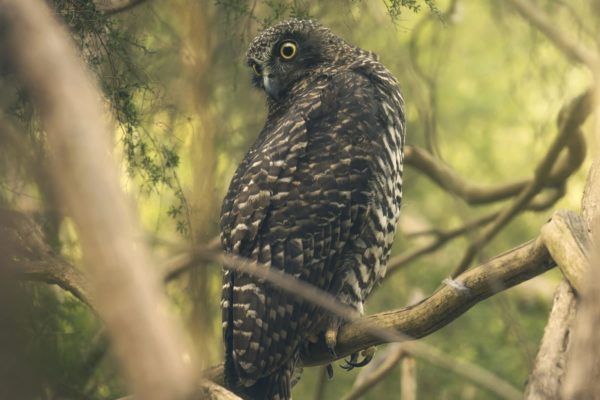 For more information about our restoration services, give us a call today on 0423 524 690.